Put Knowledge and Experience On Your Side 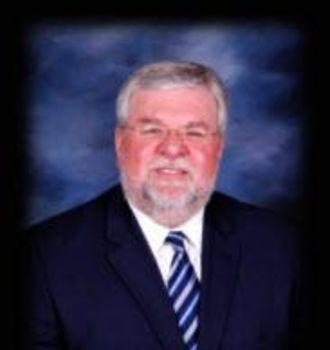 "I help people receive the compensation they deserve and make sure insurance companies don't take advantage of them."

From 2005 to 2010, Ben served on the Board of Directors of the Workplace Injury Litigation & Advocacy Group, which is a nationwide organization of attorneys who represent injured workers regarding Workers' Compensation claims. He is also a founder and former President of the Kentucky Workplace Injury Litigation & Advocacy Group (now Kentucky Workers' Association) and is a current member of the Board of Directors of CompEd, Inc. In the past, Ben has had the privilege of being a presenter at seminars hosted by CompEd on the topic of Workers' Compensation law.